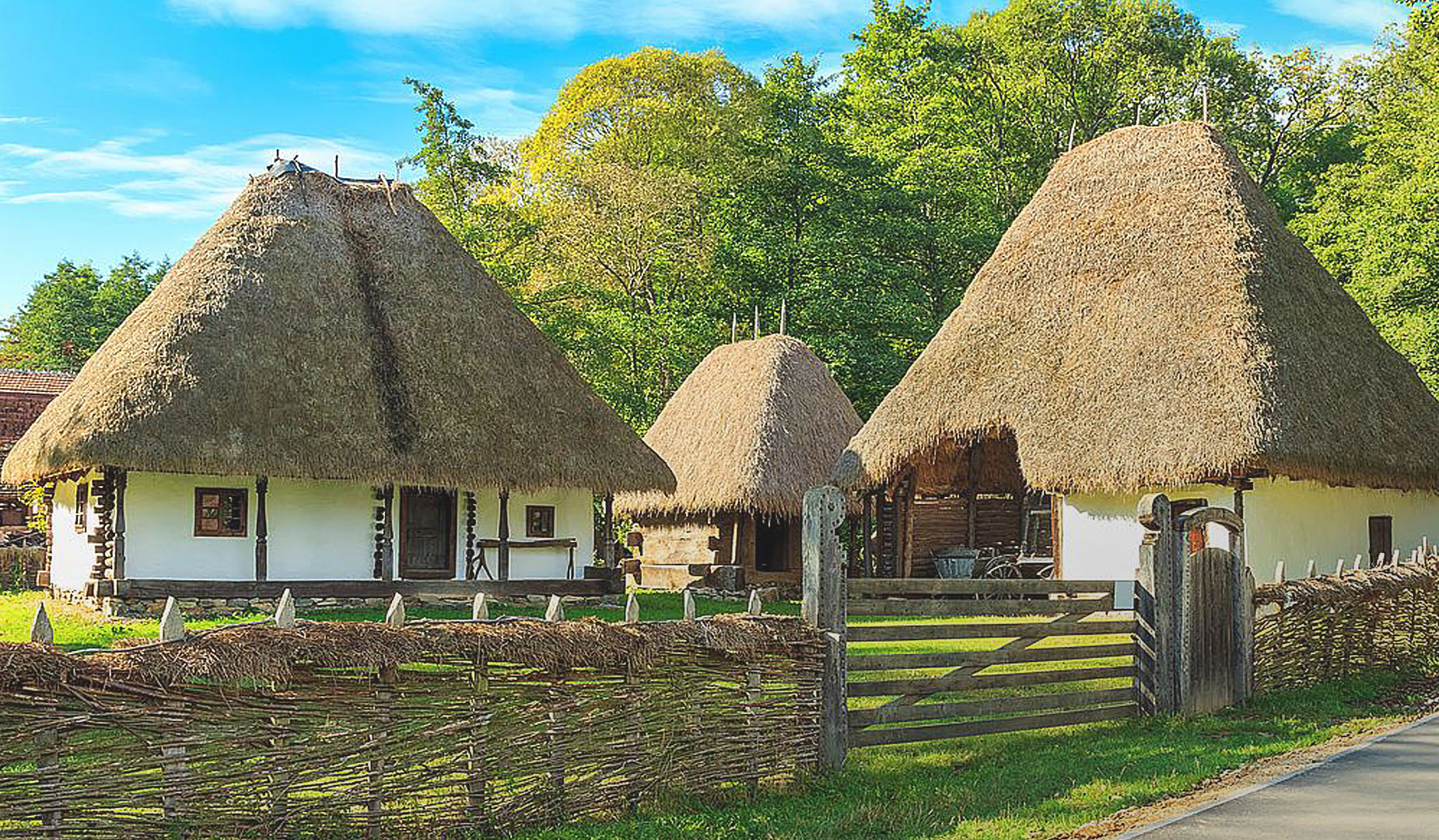 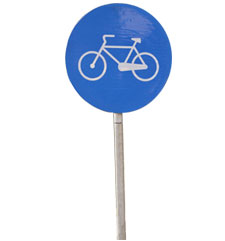 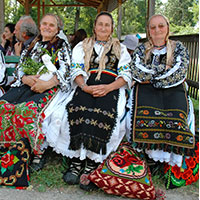 Romania is not a large country …

… and not one on every European traveler’s itinerary so retains the sense of old Europe lost in some other places.  Bucharest is perhaps the only town in our Romanian itinerary that sounds familiar.  Brasov?  Zarnesti? Bucium? These names and others may be wholly unknown to you before making this beautiful journey, but will have become both interesting and pleasant memories afterward. These are ancient towns where both memory and imagination play important roles. From a bicycle you see them with an intimacy impossible from bus or train or automobile. Occasional trips by coach, however, help us expand the trip beyond the reach of biking.

You know immediately that you are somewhere different when the coach that meets your flight takes you to a castle. It’s Bran Castle, dating from the 13th century and one-time home of Queen Maria of Romania and later the haunt of vampires. So they say. Its distinctive red roof shelters mysteries.

On our bicycles, we share the road with horse-drawn hay carts and other local traffic, including Romanians on bicycles. We will visit a shrine in a cave, the ruins of an ancient Gothic monastery, an outdoor museum and meanwhile grow accustomed to those other Romanian travelers, gypsies, whose peripatetic ways are permanent while ours are temporary.

A recent horror movie, “The Nun,” has brought the Cisterian Abbey of Carta to wide attention – we will get a first-hand look at its evocative remains and go up the circular staircase to its observation platform for glorious views. Built in several different time periods, it’s now like a library of changing styles.  The Abbey is on the highest hill of the village and was the protected place against invaders in earlier times.

Not everything looks back. We will visit a wool mill where clothes are made to wear today; we will have lunch in a private home one day and on another day in a private garden. But overall, the sense of old Europe pervades. A bicycle is perhaps the best way to experience it. 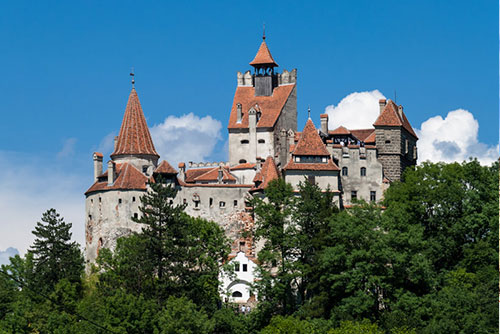