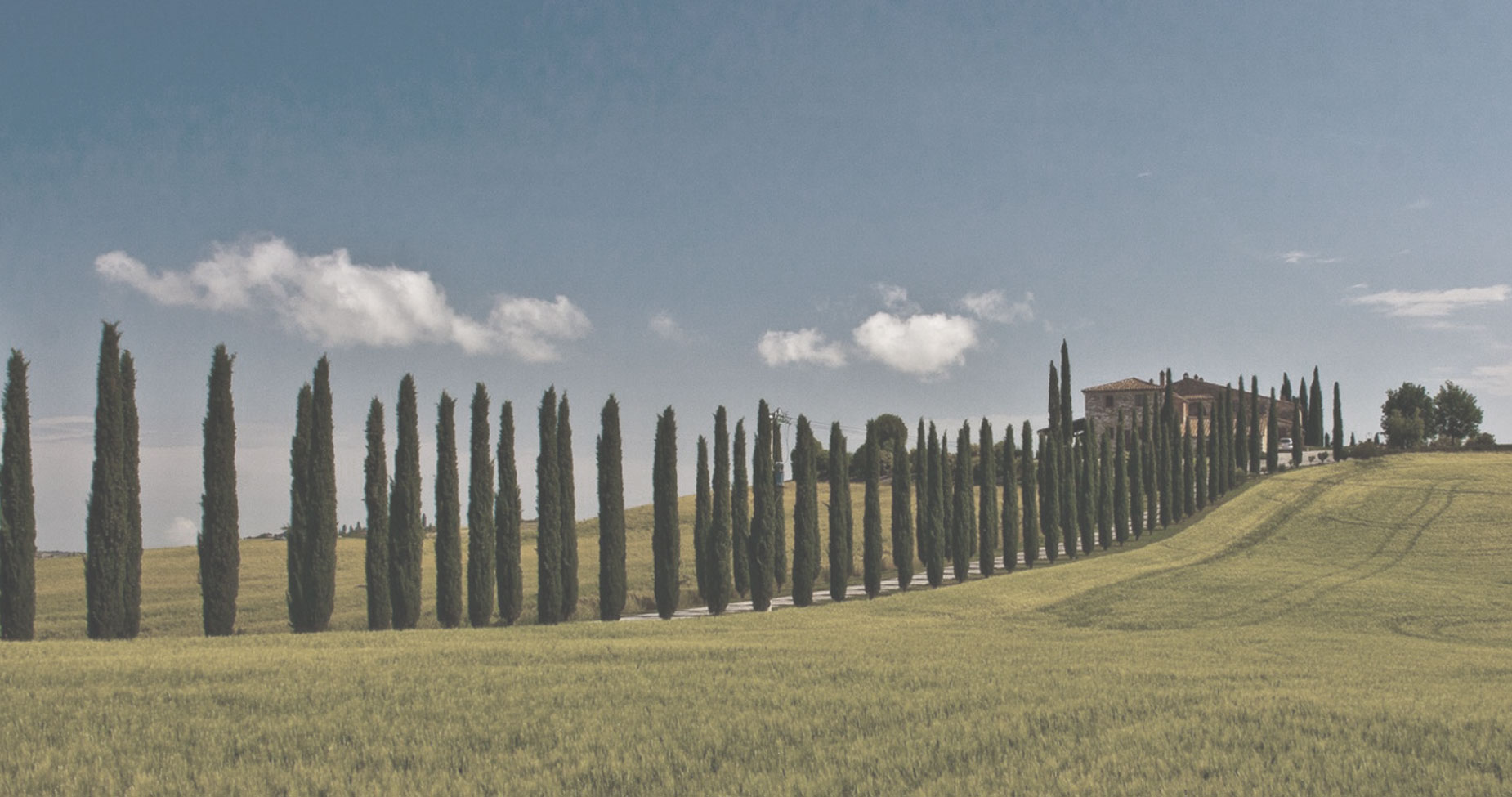 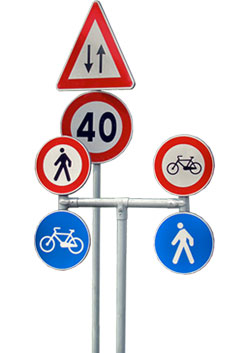 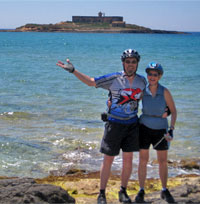 Any Sicilian will tell you …

… Sicily is its own place. Italian, yes, but the people who live there are Sicilian first, Italian second. And why not? People have been living on that clement island for possibly ten thousand years. The Greeks came and went away, ditto the Romans; both left tangible remains. Our tour skirts the mountainous central area to skim mostly along the south eastern coast where the terrain is more level and views of the Mediterranean, at its most cerulean blue, are frequent.

An immediate exception to the coastal route is our first stop. After arriving at the Catania Airport we go by coach to Caltagirone for two nights and the opportunity to see something of the town, an ancient center for ceramics and handicrafts. On our full day in this UNESCO World Heritage Site we’ll visit a ceramics workshop, take a walking tour to see some of the baroque religious buildings that have defined the town since the 16th and 17th centuries, and visit Caltagirone’s own unique and monumental 142-step Scala di Santa Maria del Monte Church, the risers of the steps picked out by individual, hand-decorated ceramic tiles.

A ride to remember takes you on to the next stop, Scoglitti, directly on the coast. It’s downhill all the way, swinging past orchards of orange, mandarin, peach and almond trees. Sicily is an agricultural society, has been since it was the breadbasket of the Romans, and wherever the terrain allows it is intensely cultivated. This is Mt. Etna country, remember, and volcanic soil is famously fertile.

Scoglitti, however, is directly on the sea and what its inhabitants do is fish. You can spend the afternoon on the beach, and/or you can look in on the local fish auction. We’re here for two nights with a coach ride up the coast to Agrigento on the intervening day, to see ancient Greek temples and to make a visit to a contemporary grower of cherry tomatoes.

The next day’s biking doesn’t take us far from the sea. We look in on the Camarina Museum, where the collection goes back to the Bronze Age, have lunch with a view of the sea, and continue to Donnalucata. A coach will take us up into the hills the following day, to visit a 10th-century castle.

The next three days we are close to the sea, staying in the coastal towns of Pozzallo and San Lorenzo, with organized tours and free time to explore where your interests lead you. Our walking tour of Noto takes us past still more splendid Sicilian Baroque buildings.

Two nights in Siracusa (Syracuse) end the tour. Our day in this ancient town with its mixed echoes of Greek, Roman, and Baroque eras, takes us to the Neapolis Archaeological Park (caves there, once used as prisons) and to a Greek theater where up to fifteen thousand people once could congregate. Farewell dinner that night; group transfer to Catania Airport the next day. And Sicily, we now know with reason, is its own place.