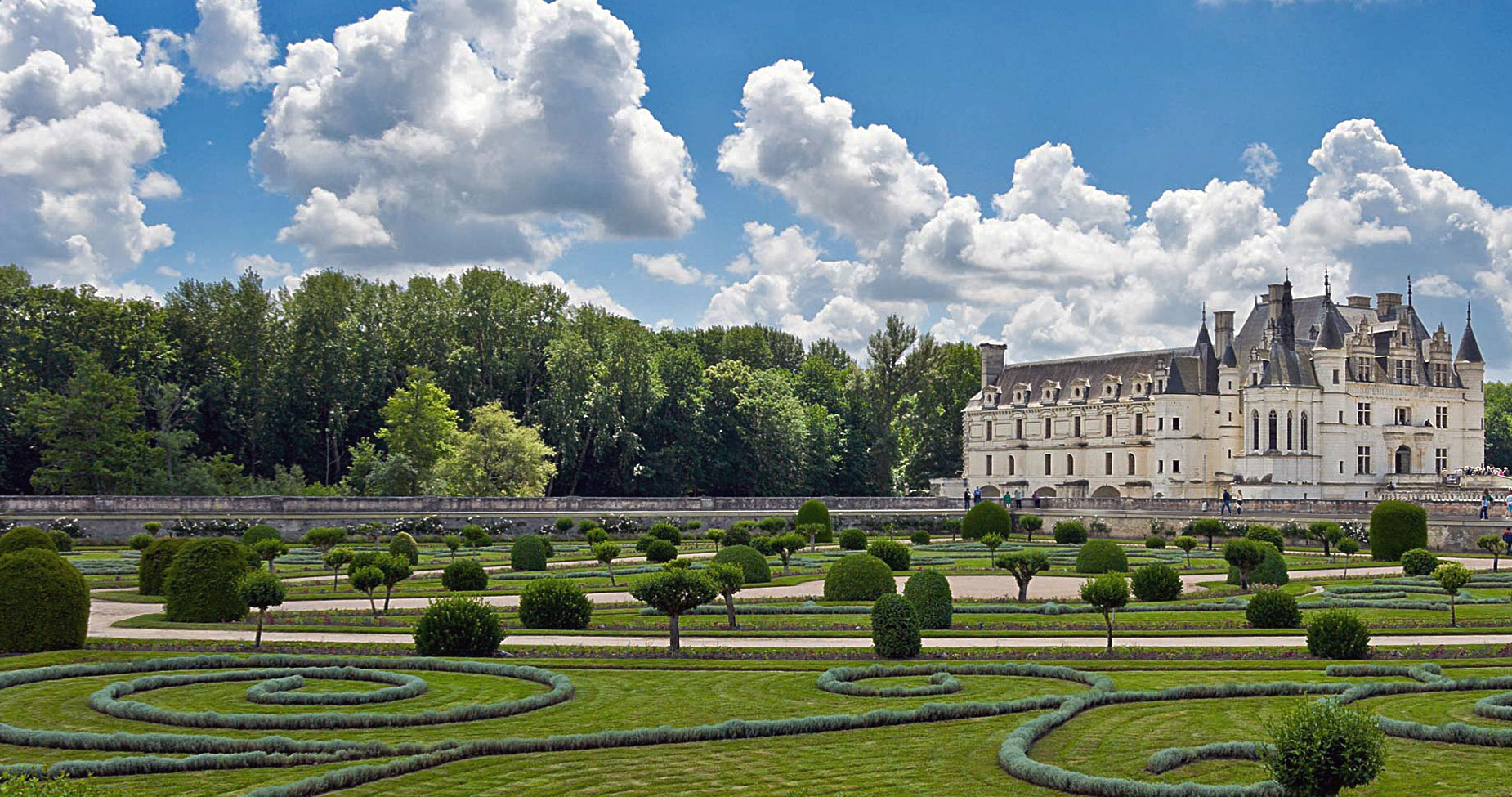 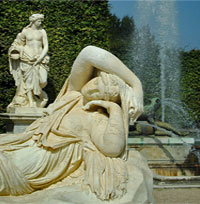 The goal is Paris …

… but the means of getting there are not the usual: by bike and by barge. Paris is to the north of Montargis, where the barge is waiting for you. You will make your way toward the splendid city through sometimes forested countryside, visit a bicycle museum, see historic chateaux as well as gardens of great delight and, naturally, this being France, have meals to remember. Biking is half-day rather than full day, usually about 20 miles, balanced pleasantly by travel on the barge.

The barge itself is a neat little craft designed for the smaller locks and canals of French waterways. Cabins are below, on the lower deck, each has twin beds (no bunk beds) with private bath, while the upper deck houses the salon, a roomy lounge, cozy bar and the sun deck. These practical and comfortable vessels are well designed for their tasks. You will relish having the same cabin each night, unpacking once rather than daily.

Breakfasts and dinners are all on the barge, but you’ll be on your own for lunches in convenient towns along the way, free to sample local specialties. The barge chef buys locally, too, so you’ll be eating as the natives do. In France, this can’t go wrong.

… Charles de Gaulle Airport, you’ll be met and taken by bus to the barge, anchored at Montargis. Is it enough to say that pralines were invented in Montargis? Our biking routes will take us to Chateau-Landon and other medieval towns and we’ll have a stop at the ultimate chateau, Fontainebleau. There medieval beginnings were updated in the Renaissance as new ideas tumbled out the old, later it harbored Napoleon, weathered the tumult of two world wars and, since 1981, not surprisingly, has taken on the label of World Heritage Site. How much history can one place hold?

Some surprising highlights of the trip include a visit to the Glass Museum in Dordives, a relatively new attraction dedicated to the immensely old craft of glassblowing, and a visit to a cemetery noted for its famous, permanent occupants. A free afternoon in Paris is another pleasure. How often do you have that? This is a tour that touches many different kinds of French life, in villages, larger towns, the countryside, and even on the river, crowned by the sophistication of Paris itself. Your transport includes the barge, the bicycle, and your own two feet in Paris, taking you to places that will widen your experience and broaden your understanding of France itself. 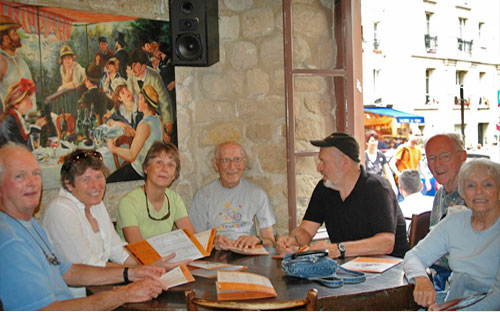