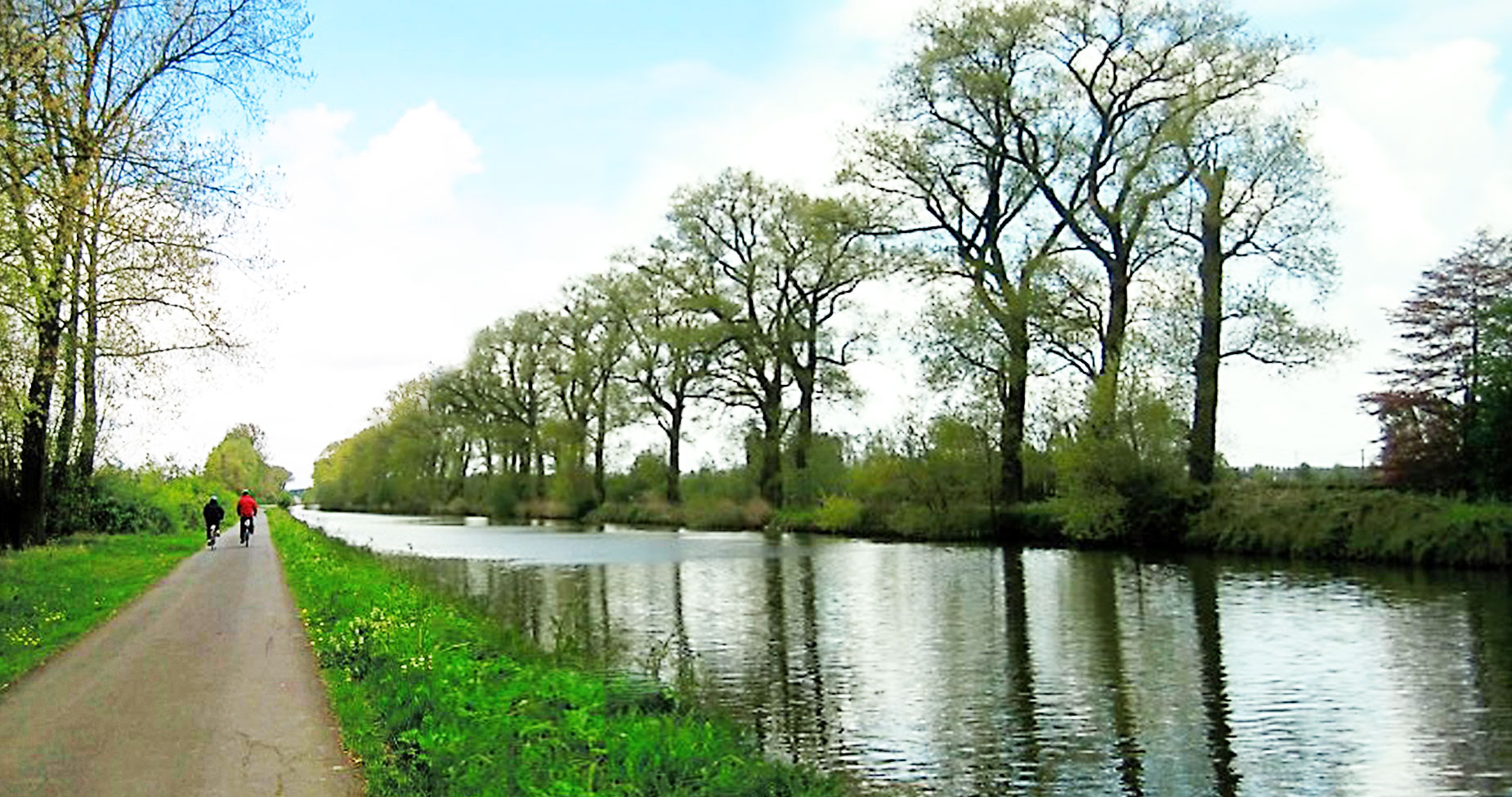 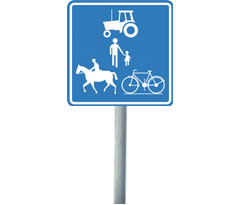 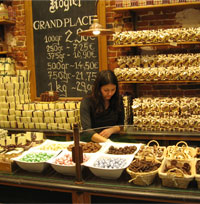 … in Belgium, you can feel that the Middle Ages were only yesterday. You see it in the architecture, you sense it in the lay of the land. Meanwhile, you’re observing all this from the seat of your bicycle, or alternatively from the deck of a comfortable modern barge.  Best of all worlds? The Belgians are serious about beer, serious about chocolate, and consider both biking and barging normal means of getting from here to there. None of these are bad ideas.

The cloth trade is what brought visitors to Belgium centuries ago. That profitable business accounts for some of the beautiful buildings remaining today and fostered the art that still may be seen in local museums. The bicycling is good there, too.

70 Plusser tours are organized with the thought that half a day is plenty for biking and that the deck of the barge is a great observation spot for looking at a countryside that invites admiration. Belgian castles went up in the centuries when a castle was for protection, later were inhabited when castles were meant for show and now are splendid adjuncts to their immediate landscape. There’s lots to see from the deck of a barge. Or the seat of a bicycle.

You’ll be met at the Brussels airport and transported to your barge, anchored in the little Zenne River on the north edge of the city. Advantages of the barge are many: no packing/unpacking, reliably good food, a comfortable cruise past difficult biking sections. The barge will take us along the Zenne and by way of other rivers to the Scheldt, at Antwerp, on to Ghent and eventually to Bruges. Belgium, very flat in the area we’ll be traveling, recognizes the bicycle as a reasonable means of transportation and is well supplied with bicycle paths. (Note: alternatively, the tour may visit the places above, but in the opposite order, Bruges to Brussels rather than Brussels to Bruges, but Brussels airport is used for both.)

A meaningful reason for visiting Belgium is enjoyment of local cuisine. Local cuisine in Belgium can be very local indeed.  Most towns have their specialties, perfected down the centuries and served up today with considerable pride. Some people say Belgian food is second only to France.  Some people say it’s just as good as – or sometimes better – than France.  This difficult question can be yours to decide.

Antwerp and Brussels provide big city contrast to the smaller towns we bicycle through. Both have a square surrounded by buildings distinguished in both age and dignity: the Grote Markt in Antwerp and the Grand’ Place in Brussels. People go to each to buy things and to sell things, just as they have for centuries. We come as part of the continuum and take our memories – along with whatever we might buy! – home with us. 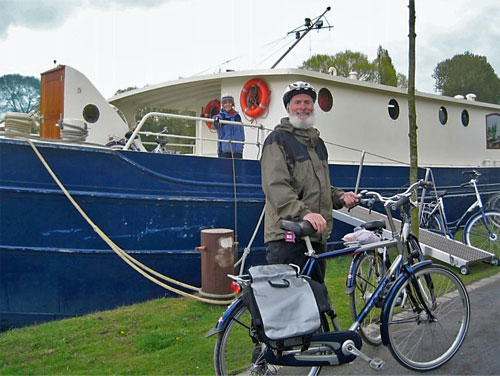